END_OF_DOCUMENT_TOKEN_TO_BE_REPLACED

Snyder v. Lady Slings the Booze, LLC, 2014 WL 7366665 (W.D. Ky 2014) presented a fairly common problem. The step up to the defendant bar (whose name along makes the case worth citing) was higher than permitted by the ADA, but could not be ramped because a ramp would protrude into a city sidewalk.  The defendant did the right thing at the beginning and tried to apply for a permit, but when the permit was denied apparently decided the case was over. Barrier removal was not readily achievable, and so, the defendant thought, it was off the hook for ADA compliance. END_OF_DOCUMENT_TOKEN_TO_BE_REPLACED

Who’s to blame for an ADA violation? If you don’t decide a judge will.

When public or quasi-public entities contract with private businesses to use their facilities it can be difficult to pin down just who may have violated the ADA. It doesn’t have to be, but allocating ADA responsibility requires that the parties at least think about it. When they don’t the resulting litigation is likely to be complex and lengthy.

In Disabled Rights Action Comm. v. Las Vegas Events, Inc., 375 F.3d 861 (9th Cir. 2004) the Ninth Circuit established that a private entity could not avoid ADA liability by renting a publicly owned facility. It found, in essence, that the facility became a public accommodation when it was being used by the private entity, and the private entity could be the operator of that public accommodation. The now decade old message for businesses was clear: Your ADA liability will depend on your contract with the facility, and in particular on whether you control some aspect of accessibility. END_OF_DOCUMENT_TOKEN_TO_BE_REPLACED 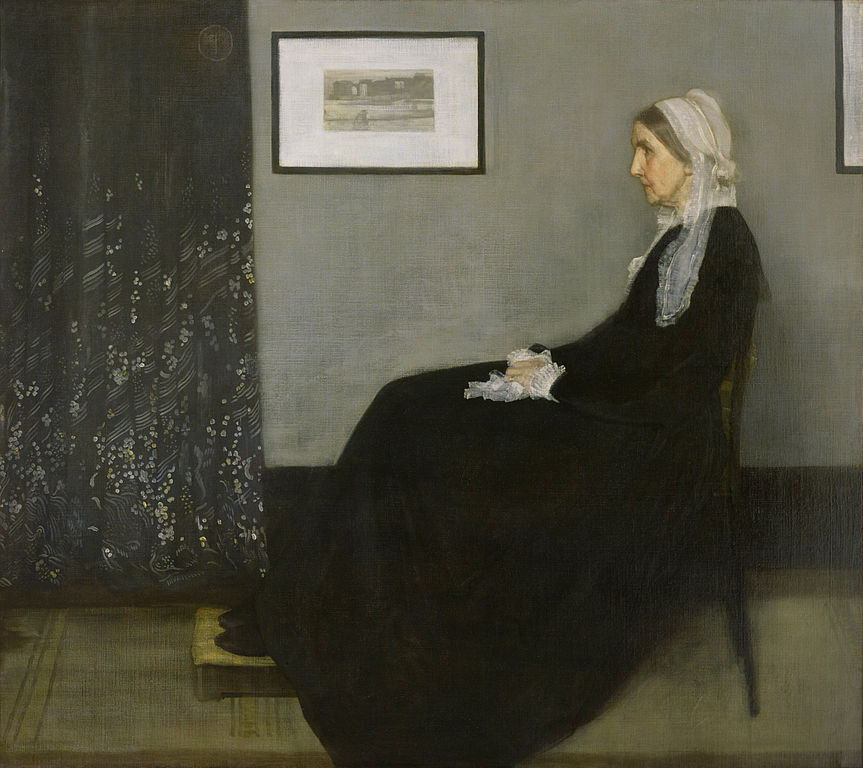 I wrote last week about the difficulty in determining just what the ADA requires in cases concerning physical accessibility. A recent decision from California shows how hard it can be to know what the “reasonable accommodation” provisions of the ADA require. For businesses who want to comply with the ADA and want to avoid litigation this is bad news. I’d like to suggest though that a simple principle will help businesses do the right thing. Just have your employees ask themselves what would they would do if customer were their mother. END_OF_DOCUMENT_TOKEN_TO_BE_REPLACED