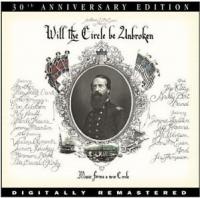 I’ve observed that in many ADA and FHA cases there is little dispute about the existence of barriers to access, but this isn’t always true. A decision from the Seventh Circuit in the first week of January serves as a reminder that sometimes the outcome of a case turns on the nitty gritty of the regulations about accessibility rather than on procedural battles over standing or limitations. END_OF_DOCUMENT_TOKEN_TO_BE_REPLACED

Professionals take note – there is more to the ADA than physical access. 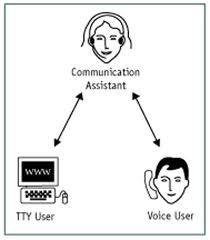 On January 3rd the Justice Department announced a settlement that reminds professionals of our obligation under the ADA to be prepared to communicate with clients and others who may want to sue our services.  The settlement involved a law firm with a debt collection practice. (The full text of the settlement is at http://www.ada.gov/peroutka_sa.htm). When deaf or hearing impaired debtors called to discuss their cases using telephone relay services (TRS) the firm’s employees directed the debtors to call back when a manager was available. This differential treatment violated Title III of the ADA. The firm ultimately agreed to pay $30,000 to the complaining parties and revise its procedures.

The settlement serves as a good reminder to law firms and other professional firms that we too are public accommodations subject to all of the requirements of the ADA, including those concerning communication.  END_OF_DOCUMENT_TOKEN_TO_BE_REPLACED

There will be an increased emphasis by plaintiffs on claims based on alleged policies regarding regarding FHA and ADA compliance as opposed to incidents of non-compliance. Once of the basic economic problems for ADA and FHA plaintiffs is that the barriers to access encountered by any individual plaintiff may be modest, and once such modest barriers are remediated the case may become moot. Unless there is a substantial controversy the fees awarded even by a generous court may be less than what is needed to justify the lawsuit in the first place. Alleging a policy of discrimination allows an individual plaintiff to assert claims based on barriers to access he or she does not know exist and may never encounter. The case law in this area is mixed at best, and plaintiffs can be expected to expand the availability of policy and practice claims in the accessibility context. END_OF_DOCUMENT_TOKEN_TO_BE_REPLACED 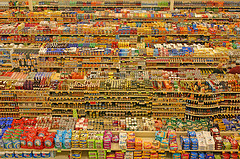 I buy small gifts for the holidays at a handful of stores with inexpensive products and cluttered aisles.  I’ve even been told by clients that clutter can be a marketing strategy because it coveys the idea of bargain prices. Unfortunately, it may also violate the ADA by making otherwise accessible aisles too narrow and otherwise accessible counters too crowded. That, at least, was the finding in the most recent chapter of the long running lawsuit between Byron Chapman and Pier 1 Imports. The case has been pending for more than eight years, and has already generated two opinions from the Ninth Circuit. The last of these seemed to be a complete victory for Pier 1, but on remand and with an amended complaint Chapman obtained a summary judgment and permanent injunction. The case is headed once again for the Ninth Circuit, but the facts and holding should be of interest to any retailer. END_OF_DOCUMENT_TOKEN_TO_BE_REPLACED 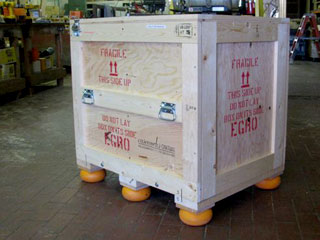 Most of the 37 ATM lawsuits filed in Texas since June of 2012 have been dismissed or settled, but two have just moved past the motion to dismiss phase and may become significant as models for later class actions concerning ATMs and other facilities. The decisions denying the defendants’ motions to dismiss point to some of the problems with this kind of case and suggest strategies for dealing effectively with them. END_OF_DOCUMENT_TOKEN_TO_BE_REPLACED