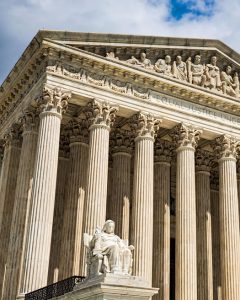 What I find most intriguing is Domino’s argument that the Ninth Circuit has adopted a new, third standard for application of the ADA to the internet. Along with other commentators I have always seen a two way split in the Circuits. Some (the First, Second and Seventh) simply hold that all websites are public accommodations subject to the ADA. It is a simple approach that leaves no room for doubt about a website’s accessibility obligation. Others (the Third, Sixth, Eleventh and Ninth Circuits) find that a website is covered by the ADA only if it has some nexus to a physical place of business. The exact nature of that nexus is a question being slowly answered as different situations are presented to the courts, but details aside, the nexus requirement seemed a common thread in decisions from these Circuits. END_OF_DOCUMENT_TOKEN_TO_BE_REPLACED 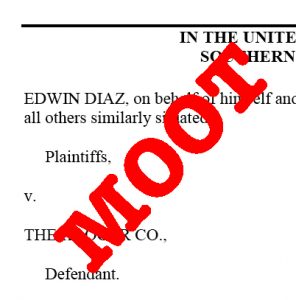 On Tuesday, June 4 Judge Katherine Failla of the Southern District of New York issued a critical decision finding that a website accessibility case could be mooted by simply fixing the website. Diaz v. Kroger Co., Case No. 1:18-cv-7953 (June 4, 2019). She also found that Kroger was not subject to personal jurisdiction in New York on more conventional grounds, but the mootness holding is critical. END_OF_DOCUMENT_TOKEN_TO_BE_REPLACED