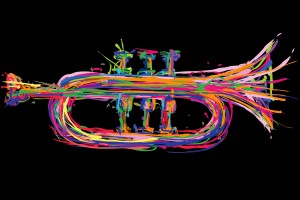 « What is an ADA accessible website? Well, it’s complicated. » Rental bikes and the ADA – Hunt quoted in Dallas News Article