ADA website regulation – half empty, half full or just empty? 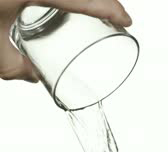 On September 25 the Department of Justice responded to a congressional plea for regulatory guidance with a firm “no.” In its letter to Congressman Ted Budd DOJ made it clear that it had no intention of restarting the regulatory process it abandoned last year and that it did not believe regulations were necessary or desirable. It did say that in the absence of regulation the failure to meet an industry standard like WCAG 2.0 AA is not necessarily proof of an ADA violation. This allows businesses to prove (if they can) that despite not meeting that or some other standard their business websites are accessible.

END_OF_DOCUMENT_TOKEN_TO_BE_REPLACED 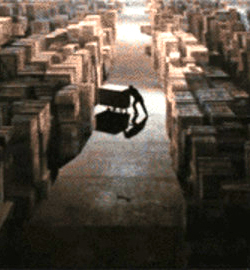 DOJ’s recent decision to put regulations concerning the internet and the ADA on indefinite hold has important implications for business, but not all of them are good.* It seems likely this move was prompted by executive orders from the Trump Administration requiring that agencies review proposed regulations and limit those that might increase costs to business. This has not been a notable success in terms of dollars. The savings so far ($22 million per year) amount to only .3% of the cost of regulations issued in the last five years. More important, at least with respect to the ADA, DOJ’s calculation that no regulation saves money ignores the very large cost imposed on business by uncertainty about how to deal with internet accessibility in an age when suing under the ADA is a large and growing industry.  The proposed DOJ regulations, while they were absolutely wrong about the scope of the ADA with respect to the internet, at least provided business and the courts with guidance about what might be required. Without the regulations we are left in a wild wild west of conflicting court decisions and no officially sanctioned standard by which to judge internet compliance. END_OF_DOCUMENT_TOKEN_TO_BE_REPLACED