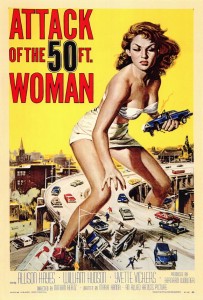 One of my fellow bloggers has helpfully suggested that if the DOJ investigates a situation like this you need a lawyer “like me.” What developers “like you” really need is not to be investigated in the first place, and if investigated to not be liable. You can find a link to the consent decree in the DOJ press release, and the problems it lists are the same problems that appear over and over again in FHA lawsuits.  Lawyers didn’t cause them, and lawyers really can’t prevent them. Developers, however, can. END_OF_DOCUMENT_TOKEN_TO_BE_REPLACED 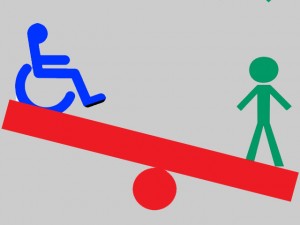 One of the hardest things for ordinary people to understand about the ADA and FHA is that these statutes, which supposedly forbid discrimination, make it unlawful to treat everyone equally.  To avoid “discrimination” under the disability related provisions of these laws businesses must give special treatment to those with disabilities. END_OF_DOCUMENT_TOKEN_TO_BE_REPLACED 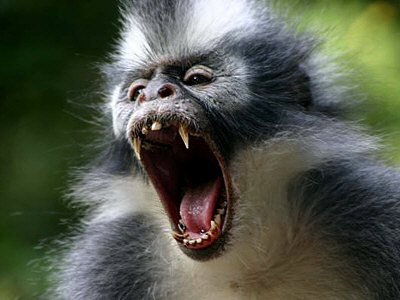 One common bit of conventional wisdom under the FHA is that apartments and other housing providers cannot require a pet deposit for an assistance animal or service animal. This is certainly the position of HUD and the DOJ. (See, HUD memo dated April 25, 2013 and see http://www.ada.gov/qasrvc.htm). The position is based on the notion that because a disabled person is required to have a service animal it is discriminatory to require anything of such a person that would not be required of a person without a disability who had no pet. See Intermountain Fair Hous. Council v. CVE Falls Park, L.L.C., 2011 WL 2945824 (D. Idaho 2011). The question of whether it indeed violates the FHA to require what would be more rationally called an “animal damage deposit” is really more nuanced than this. END_OF_DOCUMENT_TOKEN_TO_BE_REPLACED