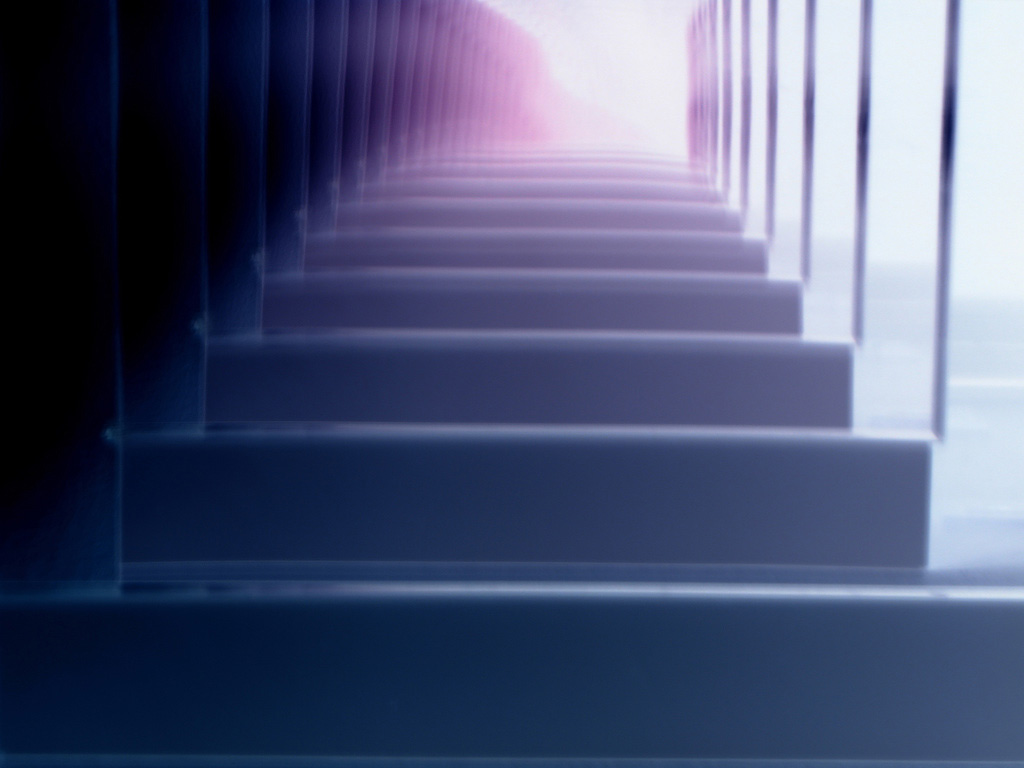 The underlying business deals were common in the real estate development business. An LLC, Ridgeland Construction One LLC, was created to develop an apartment complex. Construction was finished in 2000 and the LLC was merged into a Delaware LLC of the same name. It was then sold to a new group of investors. In 2006 the property was sold and, two years later, the LLC was dissolved. No one involved suspected that there might be FHA accessibility violations although it appears no survey was ever conducted to make sure. END_OF_DOCUMENT_TOKEN_TO_BE_REPLACED

ADA and the Internet – you need a nerd, not a lawyer. 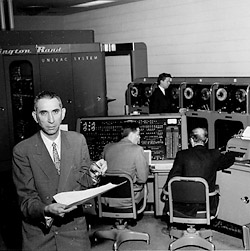 I was surprised last month to see a major national law firm suggest, in its ADA blog, that internet businesses are legally required by the ADA to create accessible websites, and need to consult a lawyer about that requirement. While it is undoubtedly true that creating an accessible web site is good public relations, it is uncertain whether it is required by the ADA. Here is a brief look at where things stand, and a recommendation about who you need to consult.

The courts will ultimately decide what the ADA requires in terms of internet access. Right now we have a very clear decision from the Ninth Circuit Court of Appeals holding that a web site is not a place of public accommodation and is therefore not subject to the ADA. Recent district court decisions in the Ninth Circuit follow this precedent, and the Ninth Circuit remains the highest federal court to address the issue. END_OF_DOCUMENT_TOKEN_TO_BE_REPLACED 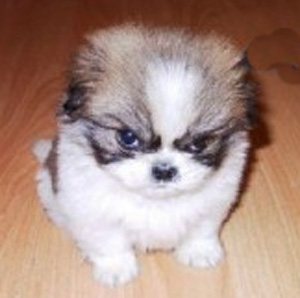 When a Court refers to the case before it as a “sad commentary on the litigious nature of our society” you can be fairly sure that one party or the other is going to do badly. In Sabal Palm Condominiums of Pine Island Ridge Ass’n, Inc. v. Fischer,  2014 WL 988767 (S.D.Fla. 2014) it was the owner of a condominium development who decided to rely on superficially clever lawyering instead of common sense. The disabled individual who sought a service dog didn’t fare well either, but was, in the end, the winner. The case should be helpful to property owners and managers as they sort through what they can and cannot ask about when confronted with a reasonable accommodation request. END_OF_DOCUMENT_TOKEN_TO_BE_REPLACED 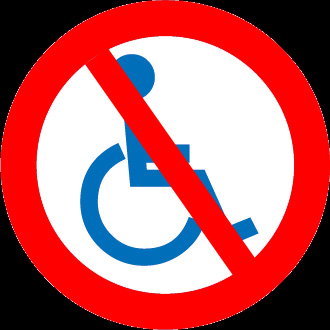