Just what is an abusive lawsuit? 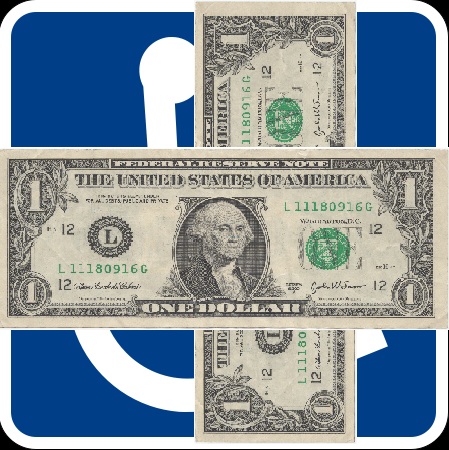 A good current example of what I believe is abusive litigation can be found in the recent flood of cases brought under the ADA against banks and credit unions. A plaintiff’s personal injury firm in Pennsylvania has teamed up with local Texas firms to file several dozen such lawsuits in the last few months. The allegations are always very similar. The plaintiff, who is blind, tried to use an ATM and found that the required voice guidance system wasn’t working. One ATM, one time, when the voice guidance happened to be out of order. None of the lawsuits allege that the plaintiff regularly uses that ATM and none allege that the plaintiff returned later to see if it was still broken.  All the lawsuits purport to be class actions. The most reasonable inference from the number of lawsuits and the variety of banks sued is that each plaintiff was driven from one ATM to another looking for broken voice guidance machines,  and as soon as one was found the attorneys filed suit. Because all the suits involve the same Pennsylvania firm, and there is only one plaintiff in each District, the lawsuits obviously constitute a planned assault on the banking industry in Texas.

Of course banks are well equipped to defend themselves, and disability advocates might claim that this is just a good way to find and force the correction of ADA violations, similar to the way that “testers” have been used to find evidence of many other kinds of discrimination. However, there is strong evidence though that the goal of these lawsuits was purely mercenary.

This evidence comes from the early settlement of one of the cases. According to the court’s docket sheet the plaintiff agreed to give the defendant an additional 30 days to file an answer to the lawsuit and then, a few days later, filed a Agreed Stipulation of Dismissal with Prejudice. There is no court order requiring that the ATM be fixed or granting any other relief to the plaintiff or to disabled individuals in general. The terms of the settlement are confidential according to the defendant’s lawyers, but it isn’t hard to imagine what happened.  The defendant agreed to pay some amount of legal fees and expenses to the plaintiff’s lawyers, and they agreed to dismiss the lawsuit.

This kind of early settlement is the hallmark of abusive litigation. Early dismissal in exchange for cash makes business sense for the lawyers and the defendant because it requires the least work from the plaintiff’s lawyers and the least money from the defendants. It doesn’t make much sense for the disabled, for they get nothing at all. In this case it isn’t even clear that the broken ATM was ever fixed.

I don’t expect plaintiff’s attorneys to file suit out of the kindness of their hearts, and the fact that law is a money making enterprise won’t surprise anyone. Filing suit before a demand is made is one of the peculiar behaviors encouraged by the way the ADA is written so that aspect of the case is hard to fault.  However, when the plaintiff and her counsel are willing to enter into a settlement that does nothing for the disabled then the lawsuit does not serve the legitimate purpose of ADA litigation, which is to get barriers to accessibility fixed. Litigation that does nothing for the disabled but makes money for lawyers is, as far as I’m concerned, abusive litigation.

« Strip Search at the Strip Center » A Burrito Tale