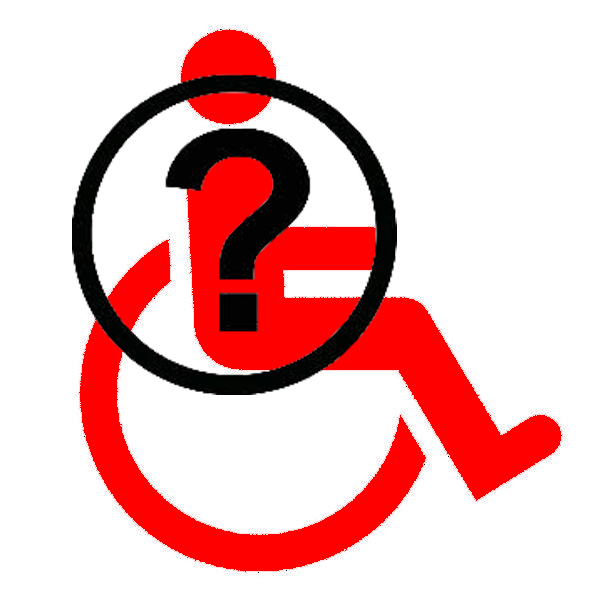 Many lawyers and governmental entities believe that anyone who is “disabled” for purposes of the Americans with Disabilities Act (ADA)  must also be handicapped for purposes of the Fair Housing Act (FHA). This used to be true, but may not be anymore. The difference between a disability and a handicap has important practical implications for multi-family communities and others who are subject to the accessibility provisions of the FHA.

Until 2008 the courts looked at the very similar definitions of “disability” and “handicap” in the ADA and FHA to conclude that to be disabled meant to be handicapped and vice versa. Anyone protected by the ADA was protected by the FHA. Then, in 2008, Congress passed the Americans with Disabilities Amendments Act. The ADAA was intended to overrule earlier decisions like  Toyota Motor Manufacturing, Kentucky, Inc. v. Williams, that restricted the meaning of disability by holding that to be “substantially limited” in a major life activity required a severe restriction. Consistent with the ADAA courts now apply a much more inclusive definition of “disability” than they did before 2008 in ADA cases.

Congress has never  amended the FHA or its definition of “handicap,” which remains the same as it was back in 2008. The logical conclusion, as explained in Ajit Bhogaita v. Altamonte Heights Condominium Assn., Inc.,  2012 WL 6562766 (M.D. Fla. 2012) aff’d sub nom. Bhogaita v. Altamonte Heights Condo. Ass’n, Inc., 765 F.3d 1277 (11th Cir. 2014) is that the FHA definition of “handicap” remains narrow despite the ADAA. Considering a claimant with Post traumatic stress disorder the Court found that there was a fact question concerning the plaintiff’s handicap because the affected “major life activity” was the ability to work other than from home, and he had a history of being able to hold a job without a therapy animal. This was in conflict with medical testimony that he could not hold a job outside the home. This holding was noted with apparent approval in Logan v. Matveevskii, 57 F. Supp. 3d 234, 254 (S.D.N.Y. 2014).

There are plenty of post 2008 cases in which the courts treat “disabled” and “handicapped” as equivalent without giving any consideration at all to the ADAA, and frequently citing as authority pre-2008 cases discussing why “disability” and “handicap” are equivalent. [see, for example, the Sixth Circuit’s recent decision Hollis v. Chestnut Bend Homeowners Ass’n, 2014 WL 3715088 at n. 1 (6th Cir. 2014)]  Courts and government agencies have also almost entirely abandoned the use of the work “handicap” because “disability” is considered preferable by many disability rights organizations. This makes it hard in many cases to know whether the author of an article or guidance actually understands that there is a legal difference between the two words. In any case, I have not found any authority holding  that the ADAA expansion of disability applies to handicap as well.

On the other hand, for apartment managers and owners the difference between “handicap” and “disability” should be very important in dealing with therapy animal cases. While the FHA regulations for therapy animals cover a very wide range of animals and the service they provide, they cannot expand the definition of “handicap.” Therapy animals are almost exclusively prescribed for mental impairments, and mental impairments like PTSD and depression are those most likely to fail to meet the definition of “handicap” under the FHA. Homeowners associations, multi-family housing providers and others subject to the FHA should give careful thought to how they evaluate handicap with respect to their tenants and occupants, and if faced with a lawsuit, should certainly take a hard look at the possibility that their tenant is not “handicapped” even though he or she may be “disabled.”

« Unconventional wisdom concerning pet deposits under the Fair Housing Act. » ADA and FHA Policies – One size does not fit all.