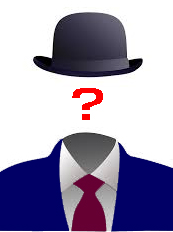 Three cases in the last thirty days look at ADA standing and reach different conclusions about what the Constitution and the ADA require. For victims of serial litigation and for courts interested in the coherent application of the text of the ADA and similar statutes these are crucial cases.² END_OF_DOCUMENT_TOKEN_TO_BE_REPLACED 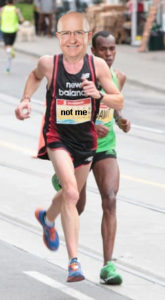 Maximilian Travis of Muchmore & Associates PLLC in Brooklyn told me about a result that confirms what we all know – a serial plaintiff’s greatest weakness is standing. You can allege anything to get past a motion to dismiss, but when the truth don’t lie, as they say, the standing claims of most serial litigants won’t stand up to the slightest scrutiny. That is no doubt why the plaintiff in Wu v. Jensen-Lewis, Case No. 1:17-cv-06534-34, (EDNY)* decided to voluntarily dismiss all her claims shortly before a status conference that would have likely required her deposition and browser history. This isn’t surprising – serial plaintiffs often lose on standing when they push through to trial. The fact that defendants have to spend a of money to win on an issue that deprives the court of jurisdiction is a weakness in the ADA as interpreted by the courts. END_OF_DOCUMENT_TOKEN_TO_BE_REPLACED