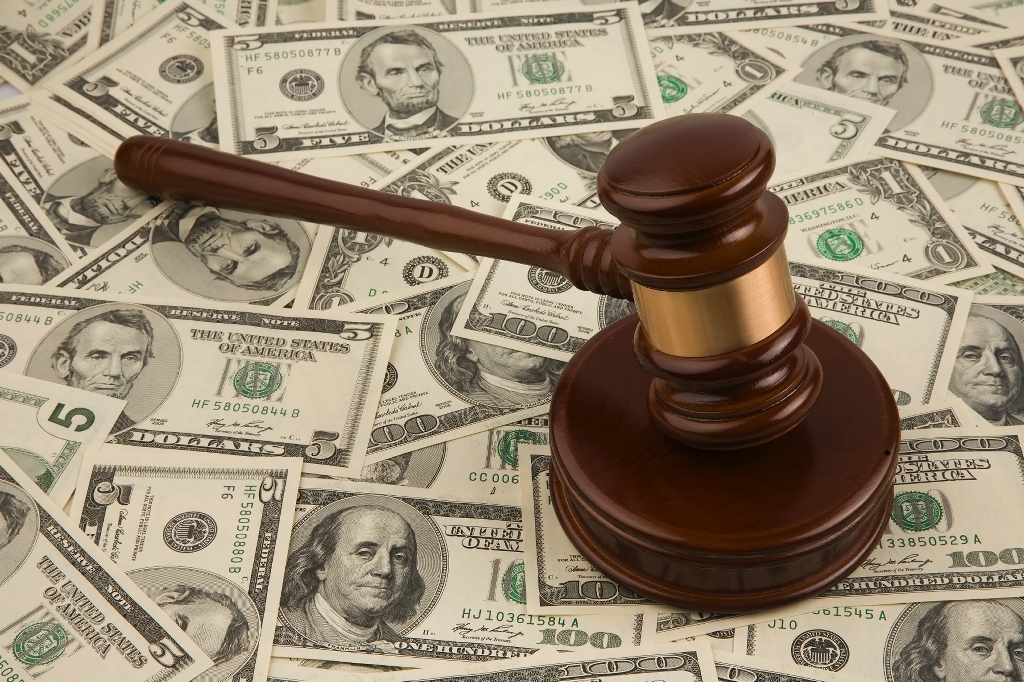 It is universally agreed that the ADA does not create a private cause of action for damages, but that doesn’t mean an ADA violation won’t result in a judgment for damages. I was reminded of this by the November 4, 2013 decision in Christian v. United States, 2013 WL 5913845 (N.D.W. Va. 2013). In Christian the plaintiff was injured when she stepped into a storm drain which, she claimed, constituted a violation of the ADA accessibility requirements. She argued that this violation was prima facie evidence of negligence under West Virginia law. The District Court disagreed. It found that using ADA violations as prima facie evidence of negligence would in effect create a implied cause of action for damages that contradicted the ADA’s own provisions.

This is not by any means a universal conclusion with respect to state court negligence claims. A quick survey of ADA based negligence decisions revealed the following positions:

It would be foolish to predict how other states will treat ADA violations vis a vis state law negligence claims, and many of the available decisions are unpublished and from lower courts, but a narrow majority seems to be leaning toward treating the ADA standards as some evidence of a personal injury standard of care. The different outcomes usually turn on whether the court views the ADA narrowly as an anti-discrimination statute, or more broadly as a statute that generally protects those with disabilities and therefore has a safety component. How these considerations will play out as these case reach higher courts may be uncertain,  but there is no doubt that the the use of the ADA standards as evidence adds an entirely new dimension to the risk a business takes when it fails to comply with the ADA or similar state and federal standards. It is one thing to face the risk of an injunction and judgment for attorneys fees and quite another to face a claim for personal injury damages and perhaps punitive damages as well.

Two final notes. There seems to be almost universal agreement that ADA and similar standards are only intended to protect those with disabilities, and therefore cannot be used by those without a disability. At the same time, those with disabilities may be less able to avoid injury from a loss of balance or other result from an accessibility problem, so the risk of injury is greater. Readers may also be interested in Willam Goren’s May 2013 blog, which looks in more detail at a few of these cases. It can be found at http://www.williamgoren.com/blog/?s=negligence.