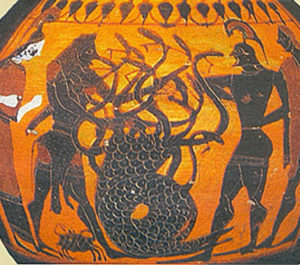 « “Disability” means what? A pandemic reminder that words are slippery » The “Disabled Access Credit Expansion Act” – a nearly useless effort from every perspective.