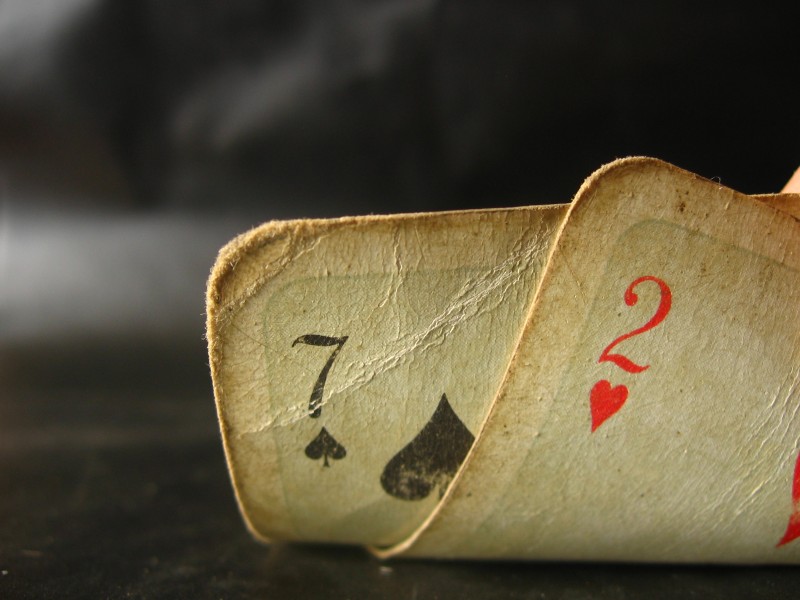 I’ll start with Kalani v. Nat’l Seating & Mobility, Inc.,  2014 WL 1665226 (E.D. Cal. Apr. 25, 2014), a typical ADA lawsuit claiming problems with parking and an accessible restroom. The defendant contest the truth of the plaintiff’s allegations, arguing instead that some of the evidence in a summary judgment proceeding was inadequate. After thinking the matter over in a Motion for Reconsideration the Court granted the plaintiff statutory damages under California’s Unruh Act. The damages were not large ($4,000), but as other cases show choosing to fight on procedural rather than substantive grounds can cost far more when it comes time to award the plaintiff attorney’s fee. And of course all the money spent on the non-substantive defenses was completely wasted.

Griffin v. J.A.R.S., LLC,  2014 WL 1600315 (S.D. Fla. Apr. 21, 2014) is another decision that might be regarded as a prelude to the fight over attorney’s fees.  In Griffin the defendant claimed that the complaint was inadequate because it referred to violations of “Section 208” of the ADA standards. As examples the defendant cited specific parts of Section 208 that would not apply to the defendant. The Court was not impressed, writing that:

Losing this particular motion to dismiss probably stung, but losing the Court’s confidence in the defendant’s honesty is likely to be very expensive in the long run.

Finally, in Hernandez v. Grullense, 2014 WL 1724356 (N.D. Cal. Apr. 30, 2014) the defendants managed to turn a judge with grave doubts about the plaintiff’s attorney’s claim for fees into an award of very high fees simply because they refused to admit the obvious; that is, that the property was not ADA compliant. To understand the case it is helpful to start with the Court’s attitude toward the plaintiff’s lawyers:

This motion presents the problem of determining a fair award in an uncomplicated ADA matter to an experienced law firm that has been repeatedly criticized for the same unreasonable billing practices that it used in this case.

This sounds like the prelude to a defense victory, but after a detailed analysis of the plaintiff’s claim for fees the Court ended up cutting the fees only to a level already offered by the plaintiff’s at the original settlement meeting. The Court’s explanation is educational:
the defendants chose to contest liability instead of promptly conceding that their premises violated the ADA. If they felt Hernandez’s settlement position was unreasonable, they could have made a Rule 68 offer much earlier than they did to cut off the inevitable growth of plaintiff’s fees and costs. I will not protect defendants from the consequences of their litigation decisions. I will not speculate that the parties would have settled at the mediation if Rein had quoted an amount of fees and costs commensurate with this Order’s analysis.
The final award of fees to the plaintiff for a case that “required scant discovery and motion practices and resulted in a $10,000 payment to its client and up to $25,000 in remedial costs at the premises of the defendants” was more than $50,000,  plus more than $11,000 in costs. This is apart, of course, from the money spent by the defendant on its own attorneys.
I often say that defendants should “fix first, then fight.” I suppose these cases will require me to point out that it isn’t useful to fight about non-substantive matters, because such fights only drive up the costs of litigation.  ADA plaintiffs and their lawyers are often unattractive litigants, but a defendant who decides to get down and dirty in the fight instead of taking the high ground is likely to find himself tarred by the same brush he tries to use on the plaintiff. This is the worst kind of loss, because the defendant pays everybody’s lawyer and incurs all the costs of remediation. “Fix first, then fight about things that matter.”

« The DIY ADA litigation avoidance survey – is that a target on your back? » A green card is no red light when it comes to ADA and FHA litigation