Quick Hits – What the courts are doing edition . . .

Although you wouldn’t know it from watching the news many of the 677 federal judges in the U.S. are working on cases that don’t deal with how to count votes.  Here’s a look at what they’ve been up to.

In Natl. Assn. of the Deaf v. Fla., 2020 WL 6575040 (11th Cir. Nov. 10, 2020) the Eleventh Circuit held that Congress validly abrogated 11th Amendment immunity with respect to the State of Florida’s legislature, a holding that may eventually lead to a requirement that public legislative sessions be made accessible to those with hearing disabilities. The arguments are too complex for a Quick Hits blog, but it is notable that the Court found that Congress had the power to abrogate state immunity even when no fundamental right is at issue. The case seems destined for a newly constituted Supreme Court, so stay tuned. END_OF_DOCUMENT_TOKEN_TO_BE_REPLACED 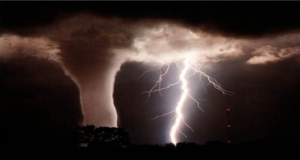 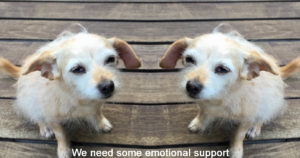 On October 7, 2020 HUD filed a charge of discrimination against Fairfield Properties and Pinewood Estates at Commack Condominium because they denied an accommodation for two emotional support dogs. FHEO No. 02-17-5246-8. The Charge includes the facts, which don’t seem to be disputed. It does not include an explanation of how HUD thinks these facts constitute discrimination, but HUD’s thinking on the subject can be inferred from the Charge and shows why landlords and condominium or owners associations must be careful even when dealing with truly meritless requests. HUD is perfectly capable of making a charge of discrimination that cannot be reconciled with the text of the Fair Housing Act or the case law interpreting it. That’s hardly news, but it is worth remembering. END_OF_DOCUMENT_TOKEN_TO_BE_REPLACED 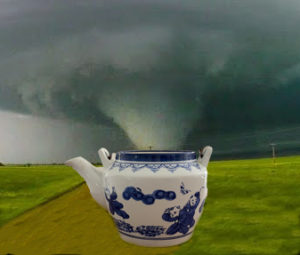 END_OF_DOCUMENT_TOKEN_TO_BE_REPLACED

The Online Accessibility Act of 2020 – does it do what it needs to do?

On October 2, while the news covered President Trump’s admission to Walter Reed for treatment of Covid-19, Congressmen Lou Correa (D-CA) and Ted Budd (R-NC) introduced the bipartisan Online Accessibility Act, which they claim will “increase website accessibility and reduce predatory lawsuits filed against businesses.”¹ Will it work? That’s a reasonable question.