Missing the forest for the trees – Are the ADA Standards just a bunch of numbers? 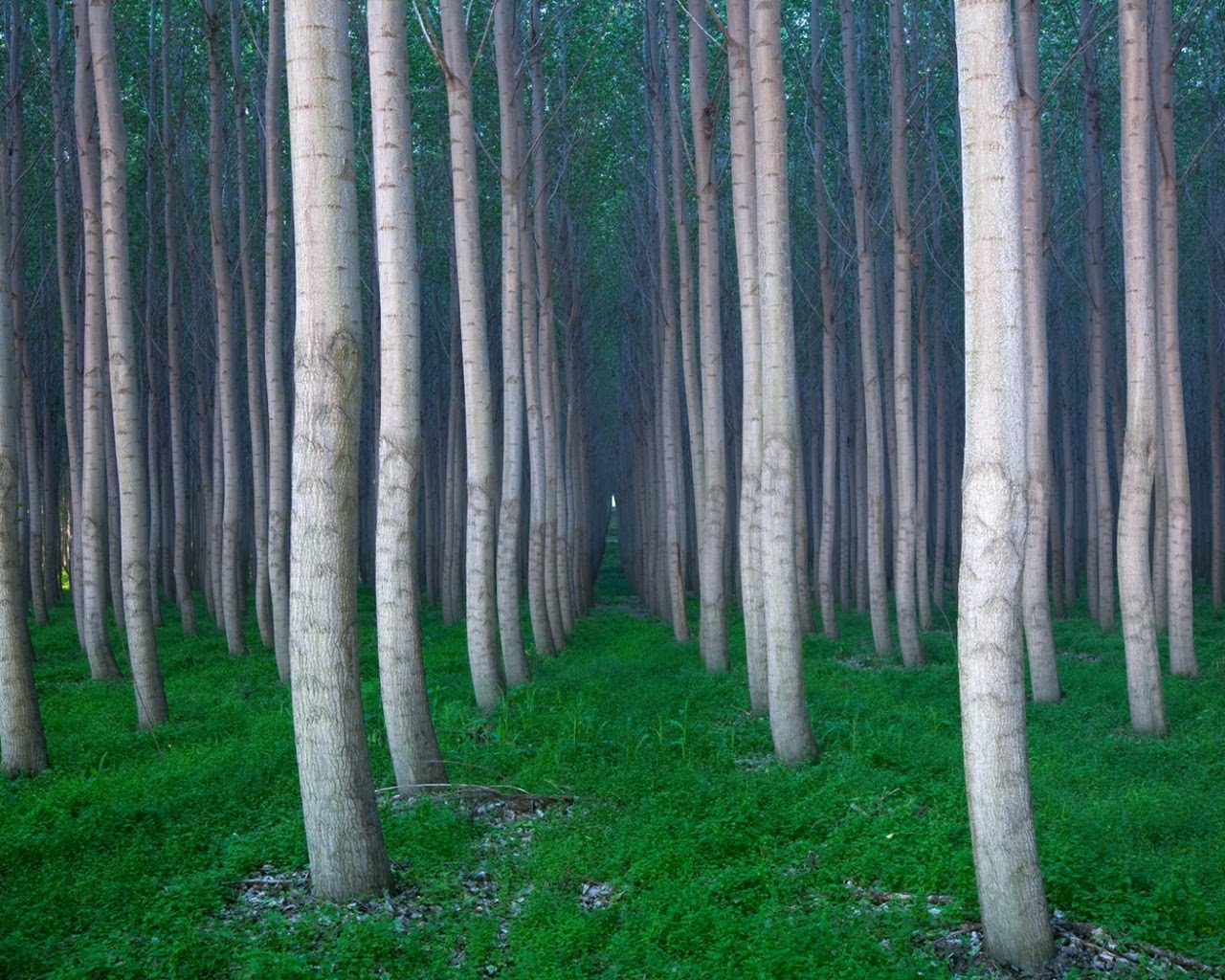 On September 30 the District Court for the Eastern District of California denied in part and granted in part a defense motion for summary judgment concerning ADA compliance in the mens restroom at a Bed Bath & Beyond. Feezor v. Excel Stockton LLC, 2013 WL 5486831 (E.D.Cal. 2013). In a 5300 word opinion the Court mentions only once the general rule that a facility should be accessible to and usable by those with disabilities. The rest of the opinion discusses a purely technical interpretation of the Guidelines and Standards that never asks the question: “does this really matter to a person with a disability.”

The longest part of the discussion concerns the portions of the Guidelines and Standards describing the required clear floor area on the pull side of a swinging door. As presented to the Court, it appears the dispute centered on the significance of a “thick solid black line” in the drawings illustrating the clear floor space requirement. Id. at  *4. The plaintiff contended that the line represented a wall, and that the inclusion of the wall in the drawing meant that a wall with a minimum length was required. The defendant disagreed. The Court dug into the language of the Guidelines and Standards, prior case law, and the alleged colloquial meaning of the word “strikeside” before concluding that the “thick solid black line” was not intended to indicate that a wall was required.

A more relevant inquiry might have been whether the presence or absence of a wall made any difference at all to the accessibility and usability of the door. The Standards and Guidelines both explicitly require clear space so that a person in a wheelchair can maneuver to open the door. The wall in question, if absent, would only increase the amount of clear space and make access easier. The Court’s decision was clearly right, but the tortured process by which it reached the decision seemed to treat accessibility as an afterthought.

A similar process led the Court to conclude that a door stop was not a “latch.” It examined the use of the word latch at various places in the Standards to determine that a latch was an “operable part” of a door, and concluded that since a door stop is simply a fixed ridge it could not be an operable part. Id. at *6. What the Court did not do was ask whether a door stop had any different effect on accessibility or usability in this context. The Standards require additional clearance on the push side of a door when a latch is present because maneuvering to use the latch requires additional space. The dimensions are specific, but the common sense reason for the requirement is not in the least bit technical. The reason a door stop is not a latch is that a door stop doesn’t require a person in a wheelchair to have extra maneuvering room.

The last of technical discussions concerned the location of the toilet paper dispenser. The dual dispenser placed one roll within 12 inches of the toilet seat, but not the second. The Court once again considered the meaning of various diagrams in the Guidelines and Standards and the words themselves to conclude that whether the second roll was reachable was irrelevant to the ADA claim because this was “not an ADA requirement.” Apparently the fact that non-disabled users of the toilet have the benefit of a backup roll of toilet paper in case the first roll is exhausted, while disabled users are out of luck, would not constitute “discrimination” against the disabled because a highly technical analysis of some poorly drawn pictures might lead to the conclusion that only one roll had to meet the ADA’s technical requirements. The ADA Guidelines and Standards are supposed to represent a safe harbor for accessibility, but surely they must be interpreted with the underlying purpose of the statute in mind; that is, preventing discrimination by making the facility accessible and usable. The proper question was never how to interpret ambiguous drawings, but whether a two roll dispenser could be installed so that both rolls were accessible, in which case there would be no excuse for a placement that favors those without disabilities.

Feezor v. Excel Stockton is not by any means the only case that engages in a scholastic examination of the ADA scriptures without much consideration of their underlying purpose. In fact, it is typical of an ADA jurisprudence in which cases are much more likely to be decided on technicalities than on the reality of accessibility and actual discrimination. The approach is often seen to favor defendants because plaintiffs overreach in their efforts to keep a case alive. However, defendants should not ignore the fundamental purpose of the ADA, and should not hesitate to insist that the plaintiff prove there has been an actual denial of access or usability. Even more important, the Courts, and the parties, should be focused on the purpose of the ADA, and allow their interpretation of the Guidelines and Standards to be guided by the goal of achieving that purpose.

« Oops! – Can a plaintiff suffer an ADA injury if he gets exactly what he wants? » ADA Webinar, Nov. 13 at noon EST