April was a busy month for courts confronting ADA lawsuits and some of the news is good for business; at least for business outside the Ninth Circuit. Of the cases we discuss, the two website cases are the most interesting, for they show how website accessibility cases are pointing the way back to a requirement of real rather than merely hypothetical injuries as a prerequisite to filing suit. END_OF_DOCUMENT_TOKEN_TO_BE_REPLACED 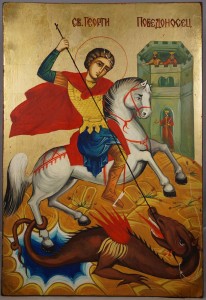 It seems that CUNA, the Credit Union National Association has been slaying the dragon of serial website accessibility litigation.*  In fact, the filing of a CUNA brief recently caused the plaintiff to just give up, dismissing the case voluntarily rather than face another unfavorable decision.** Looking at why CUNA has succeeded when the history of website litigation is mostly a story of defense failures points to an important rejection of standing based on dignitary harm, a rejection that may give defendants in non-credit union cases a useful argument of their own. END_OF_DOCUMENT_TOKEN_TO_BE_REPLACED 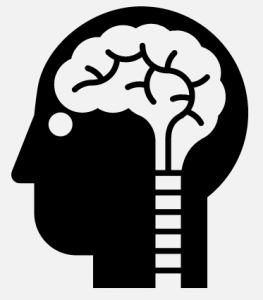 Although alcoholism is considered an ” impairment” under the ADA and the Rehabilitation Act , “more than a physical or mental impairment is required ” to satisfy the definition of “disability. ” Because ” [m]ere status as an alcohol or substance abuser does not necessarily imply a limitation under the anti-discrimination statutes, a plaintiff who alleges that he is disabled “must demonstrate not only that he . . . was actually addicted to drugs or alcohol in the past, but also that this addiction substantially limits one or more of his . . . major life activities. ” (quoting an earlier case). END_OF_DOCUMENT_TOKEN_TO_BE_REPLACED 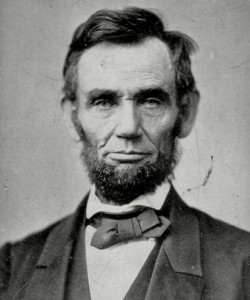 Cheryl Thurston v. FCA US LLC, et al., EDCV172183JFWSPX, 2018 WL 700939, at *3 (C.D. Cal. Jan. 26, 2018) is a district court decision that in some ways anticipates the 5th Circuit decisions we blogged about earlier this week. It is a web accessibility case and could be crucial in the effort to stop abusive serial litigation against websites. The plaintiff alleged in general terms that she had tried to use the defendant’s website to find a dealer and that she found barriers to access. She did not allege that she was unable to find a dealer, and for the Court this meant she had failed to allege an injury. This may seem obvious, but courts in the Ninth Circuit have a long history of holding that mere exposure to an inaccessible public accommodation is sufficient to state a claim under the ADA based on the notion that it makes the plaintiff feel bad to see ADA violations. Rejecting that argument and requiring at least an allegation of real injury would be a giant step forward for getting rid of abusive litigation. END_OF_DOCUMENT_TOKEN_TO_BE_REPLACED 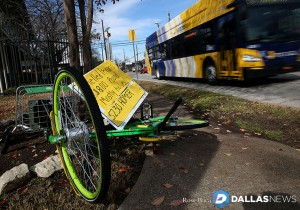 Richard is quoted the Dallas Morning News article “For disabled people, rent-a-bikes are more than an annoyance, but do they violate the ADA?” an article by Kyle Martin that appeared on January 22, 2018. The problem is simple. Bicycles are rented and then left blocking sidewalks and ramps. The person to blame is the individual who rented the bike, but such individuals are not subject to Title III of the ADA. The rental companies themselves have no control of the bikes other than the ability to engage locks that make them unrideable, and the City has few effective means to police where the bikes are left. It is a reminder that the ADA is not a general “make life better for the disabled” law, but rather a targeted effort to give the disabled equal access to the goods and services of American businesses. Some problems, including people who are just plain rude, can’t be fixed by legislation.*

*For more information about the problem see “What a photographer found on a search for bike-share carnage in Dallas” by Rose Baca of the Dallas News. Thanks to Rose and the Dallas News for use of her photograph.