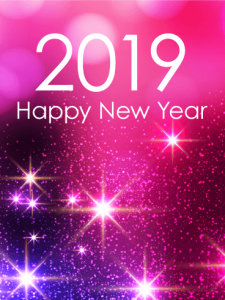 Price v. Orlando Health, Inc.,  2018 WL 6434519, at *4 (M.D. Fla. Dec. 7, 2018) shows just how important theories about why the ADA covers websites can be to standing in such cases. Courts in the 11th Circuit have adopted the theory that a website is covered by the ADA only if it has a nexus to a physical public accommodation. Because this relationship is required, the ADA injury giving rise to standing must be some inability to use the physical accommodation. The plaintiff in this case had no plausible intent to use the defendant’s facilities so he could not establish an ADA injury and did not have standing to sue.  This is one of many reasons there is a widening gap between the Circuits with respect to how website cases can be effectively defended. END_OF_DOCUMENT_TOKEN_TO_BE_REPLACED 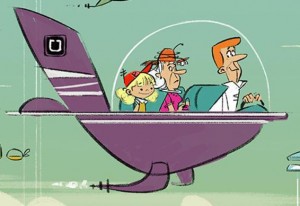