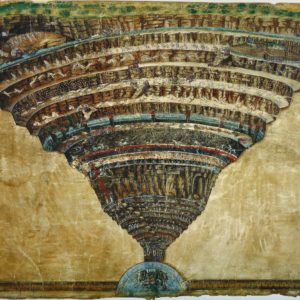 Dante’s hell was a complicated place, as this map by Botticelli suggests. Although Rodney Atkins’ advice “if you’re going through hell, keep on going” appears sound, winding through all the complexities of the ADA and FHA can seem like descending through all nine levels of hell. Nonetheless, I’m happy to act on a temporary basis as Virgil and see how far we can get. No promise about whether we’ll find a Beatrice to take you to Paradise. END_OF_DOCUMENT_TOKEN_TO_BE_REPLACED 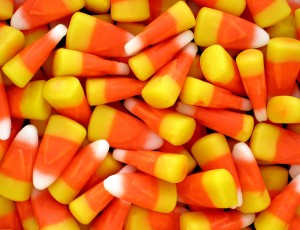 We aren’t quite to Halloween, but the candy is certainly crowding the shelves of local stores, whose owners might want to take a look at Ryan v. Kohls, Inc., discussed below. Beyond that we have the usual roundup of default judgment cases, website accessibility standing cases, and of course some ordinary “drive-by” cases involving physical accessibility mixed in with cases that deserve special attention because they could have a broad impact on ADA and FHA litigation. Here they are. END_OF_DOCUMENT_TOKEN_TO_BE_REPLACED 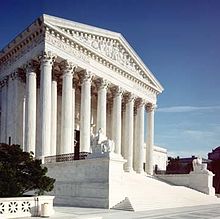 I blogged last year about the Fifth Circuit’s decision in Magee v. Coca–Cola Refreshments USA, Inc., 833 F.3d 530, 531 (5th Cir. 2016) (ADA and the Internet – what non-internet cases can tell us.) as well as the District Court’s similar holding (Vending Machines and the ADA).  It looked like an interesting case, and it seems the Supreme Court may agree. As reported by Dan Fisher in Forbes (Supreme  Court asks government if a Coke machine must be ADA compliant),* on February 27 the Supreme Court docketed a request to the Solicitor General for input on Magee’s pending petition for certiorari. The Supreme Court’s ADA decisions have focused almost exclusively on employment and education, not business accessibility, and while certiorari has not been granted, this request shows unusual interest in this aspect of the ADA. END_OF_DOCUMENT_TOKEN_TO_BE_REPLACED 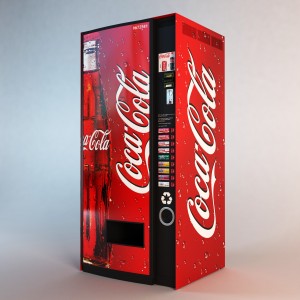 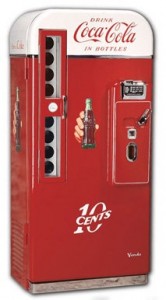 In McGee v. Coca Cola Refreshments USA, Inc., 2015 WL 6620959 (E.D. La. 2015) the court held definitively that a Coca Cola vending machine is not, by itself, a place of public accommodation covered by the ADA. It noted, however, that the bus station in which the machine was located was a place of public accommodation and might well be obligated to provide accessible vending machines. The case was decided early, so there is no guidance as to what accessible means. END_OF_DOCUMENT_TOKEN_TO_BE_REPLACED